How To Install Android Studio 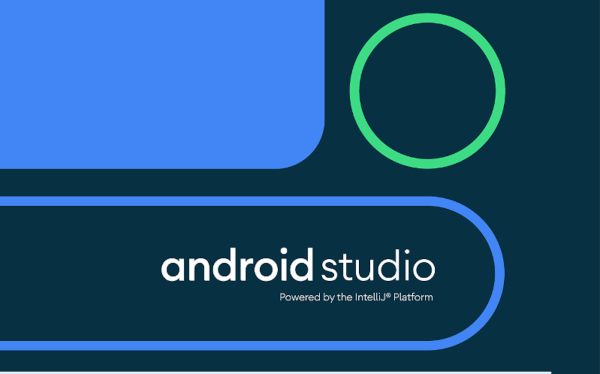 At present, a lot of smart electronic devices are driven by the Android operating system. The most significant use is on smartphones. Android is a Linux-based operating system developed by Google. The massive number of android users is certainly a good opportunity for developers to provide applications for the operating system.

If you already familiar with the programming language, of course know how to work with Eclipse IDE for Java developers. However, to develop an Android application, you are strongly advised to use Android Studio. Here's how to install Android Studio:


Before going to the section on how to install Android Studio, we start by getting to know this amazing IDE. So, in 2013, Google announced the presence of Android Studio. However, only in 2014 Google officially released Android Studio in beta as the Integrated Development Environment (IDE) for Android application development.

With Android Studio, you can create attractive interfaces and manage files easily. You can also have direct access to the Android Software Development Kit (SDK) so that the application can run smoothly on all versions of Android devices.

Simply put, you only need to write, edit, and save the worksheet along with the required files. At the time of the coding process, Android Studio will advise on the relevant codes.  That way, you can save time when coding.


Why use android studio?

Xamarin
Xamarin can be chosen if you are familiar with C# Language. This software developed by Microsoft will help you to become a capable mobile developer.

Ionic
Ionic was developed to help web developers who want to expand into the world of mobile developers. By using ionic, we can create Android applications with web technology.

Things you need to be prepared to install android studio


Before you rush to download and install Android Studio, make sure the JDK has been installed before. Read here on How To Install Java JDK and JRE. Next, pay attention to some things related to hardware compatibility to install android studio. Below are the things that need to be prepared before installing android studio:

Windows
Android Studio can operate with Windows 32- and 64-bit versions, 7.8 or 10. Windows users who want to install android studio must make sure their device has the following requirements:


Mac OS
For Apple users, make sure the following are met:


Linux
The following requirements must be met when wanting to install Android Studio on Linux:


How to install android studio 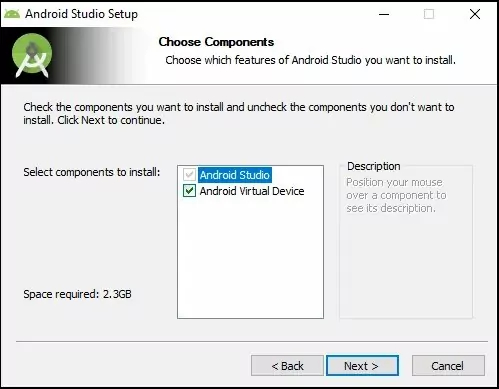 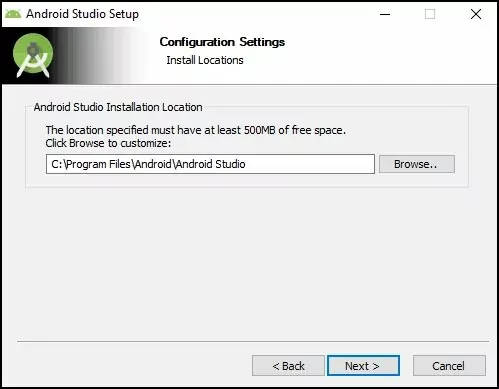 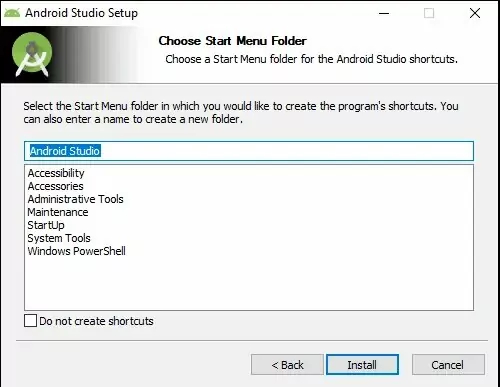 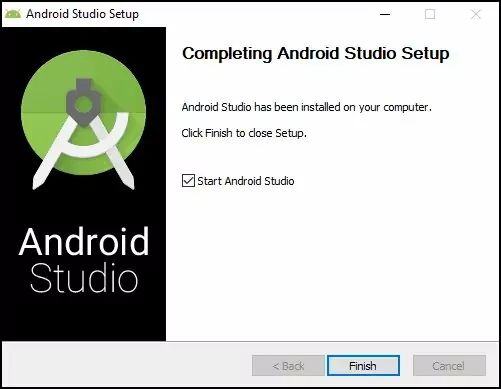